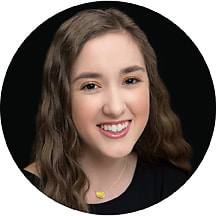 Olivia Hennon
President
Olivia founded Little Box of Sunshine in 2016 at the age of fourteen. She graduated from Immaculate Conception Grade School and is now in eleventh grade at Helias Catholic High School where she is on the "A" Honor Roll. She served on the I.C. Student Council from sixth to eighth grade and the leadership committee in seventh and eighth grade. Olivia has spent a portion of the last three summers volunteering as a classroom aide at the Special Learning Center. She is interested in pursuing a career in pediatric physical therapy. She began dancing in 2005, and is now on the Helias Dance Explosion Team.  She was a member of the Dancers' Alley Competition Team for many years before and during high school. When not dancing, studying, or running a 501(c)(3) charity, Olivia loves to spend time with her friends and family. She and her parents are members of Immaculate Conception Parish in Jefferson City. 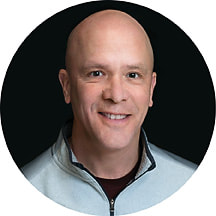 Doug Hennon
Vice President
Doug is the proud father of Olivia and husband of Lisa.  A Kansas City, Missouri, native, Doug has lived all of his adult life in Central Missouri.  Following his undergraduate and law studies at the University of Missouri-Columbia, he moved to Jefferson City in 1993 and joined the Carson & Coil law firm, where he still practices today.  Doug enjoys hunting, fishing, golfing at Meadow Lake Acres Country Club, sports, and most other things outdoors.  He serves on treatment court committees on both the county and state level and is also a member of the Helias Foundation Board of Directors. 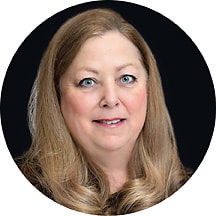 Julie Maschmann
Secretary
Julie is the aunt of Olivia and sister of Lisa.  She is a lifelong resident of Washington, Missouri, where she attended St. Francis Borgia High School and East Central College in Union, Missouri.  She is a licensed nursing home administrator in Missouri, Illinois, and Indiana.  She has been the administrator of Mark Twain Manor in Bridgeton, Missouri, for twenty-eight years.  Julie enjoys traveling, spending time with family, and quilting.  She and her nieces sew the pillowcases for our boxes. 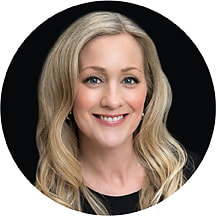 ​Lisa Hennon
Co-Treasurer
​Lisa is the mother of Little Box of Sunshine President Olivia Hennon.  She's a Washington, Missouri, native, and has lived in Jefferson City since 2000,  She holds a bachelor's degree in political science from the University of Missouri - Columbia, and an associate degree in court reporting from the American Institute of Business in Des Moines, Iowa.  She's been a court reporter for thirty years, and is past Treasurer of the Missouri Court Reporters Association.  She served on the Washington Fair Queen Committee for nine years, her final term as Chairman.  She has also volunteered on the Cole County Relay for Life Committee.  She enjoys walking, hot yoga, and being Olivia's "agent." 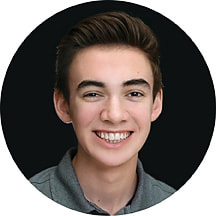 Carson Schroer
Co-Treasurer
Carson is a junior at Helias Catholic High School in Jefferson City, Missouri.  He became involved with Little Box of Sunshine in October 2016, and was added to the Board of Directors in November 2017.  He runs cross country at Helias and is also involved with LIFERUNNERS and the Young Republican Club.  Carson attended St. Martin Catholic School and still attends St. Martin Church.  His siblings Addison (15) and Boston (7) are also involved with Little Box of Sunshine. 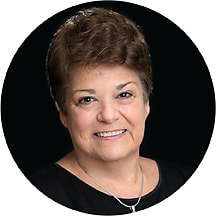 Linda Harvey
​Linda is a St. Louis native, and has made the Jefferson City area her home since 1985.  She recently retired from the State of Missouri, but has always been widely known in the community as an avid volunteer.  After a breast cancer diagnosis in 1994, she began her volunteer service with Encouragement Thru Caring, a support group for women dealing with breast cancer.  Linda has served on twelve boards, including a founding co-chairman for the Cole County Relay for Life, as well as a founding member of the Community Breast Care Project.  It is no wonder that she jokingly says her middle name is "Volunteer."  She and her husband Mike live in Holts Summit with their two doxies. 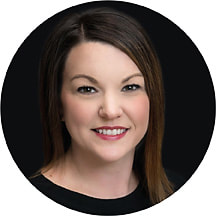 Tina Jenkins
Tina was born and raised in Jefferson City, Missouri, and is a graduate of Jefferson City High School.  She graduated from the University of Missouri-Columbia with a degree in hotel and restaurant management.  She began her career in Overland Park, Kansas, working in corporate sales with Marriott International, before moving back to Jefferson City in 2000.  She and her husband Brad have a 14-year-old daughter, Grace.  Tina currently works in a specialty sales role for a pharmaceutical company.  Her hobbies include spending time with family, yoga, traveling, and taking her dog to the park. 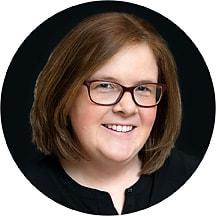 ​Maureen Quinn
Maureen (Mulholland) Quinn is Campus Minister at Helias Catholic High School.  As Campus Minister, she has put on numerous mission trips, in particular to Wonderland Camp and other service projects throughout Jefferson City.  She is a graduate of Helias Catholic, and has a degree in Religious Studies from Benedictine College in Atchison, Kansas.  Maureen lives in Jefferson City, Missouri, with her husband Luke and children Liam and Zoey.  They attend St. Joseph Cathedral Parish.  The mission of Little Box of Sunshine is near and dear to her heart, as Maureen is a childhood cancer survivor. 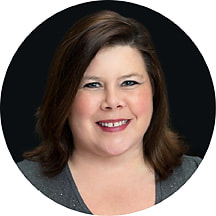 Sherline Romph
Sherline is an Oklahoma City native who has been married for 29 years to Eric. They have four living children and one deceased.   Erin, her oldest, is a teacher who is married and just had her first child.  Katharine is in college studying respiratory therapy.  Patrick is married and in the Marines.  Margaret, her youngest, is a 15-year-old quadriplegic and on a ventilator as a result of a car accident in 2009.  Sherline's hobbies are scrapbooking and spending time with her family.  She enjoys volunteering for Little Box of Sunshine because she knows what an impact receiving a gift can have on children in hospitals. 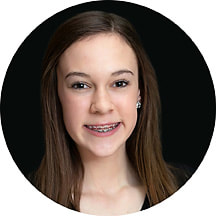 Addison Schroer
​Addison was born in Jefferson City, Missouri, in 2004. She is a freshman at Helias Catholic High School.  Addison graduated eighth grade from St. Martin School where she served on the Student Council for several years, one as President.  She has been in multiple Helias plays including Wizard of Oz, Chitty Chitty Bang Bang, Beauty and the Beast, and Footloose. She is also a part of the Helias Dance Explosion Team.  Addison enjoys spending time with children.  She babysits for several local families and loves it!
Board of Directors' head-shots were generously donated by Shauna Maschmann Photography.